Our area is currently in Phase Four of the NY Forward Reopening Plan. Please contact businesses before you go to confirm hours. To see what is open now click here.

We're back with the fourth installment of our #FlashbackFriday collaboration with the weekly local newspaper, Lake George Mirror!

This week we're highlighting a fascinating story by freelance journalist Maury D. Thompson about a famous pencil-making company that once mined graphite in northern Warren County. The area was known so much for the mineral that a hamlet named Graphite was formed.

The American Graphite Company made the Ticonderoga Pencil famous. Its mine in Hague opened in 1880 (also the year the Lake George Mirror was founded), and the hamlet of Graphite grew up around it. Graphite was home to about 400 people who frequented its saloons and stores. It even had a U.S. Post Office, school, sawmill, and a bowling alley!

Thompson's story covers a 1920 strike at the mine that contributed to its owner's decision to close it in 1921.

That was not only the end of the mine, which is now a protected bat hibernaculum, but the hamlet, which has returned to the forest.

As you travel Route 8 from Hague to Brant Lake, you'll pass through it, with little to remind you that anything, or anyone, was ever there.

We’re thrilled to collaborate with the Lake George Mirror to bring you a weekly #FlashbackFriday series on our Twitter, Facebook, and Instagram channels. Each week through this series we highlight an article about the area’s history in the current edition of the Mirror! 📰 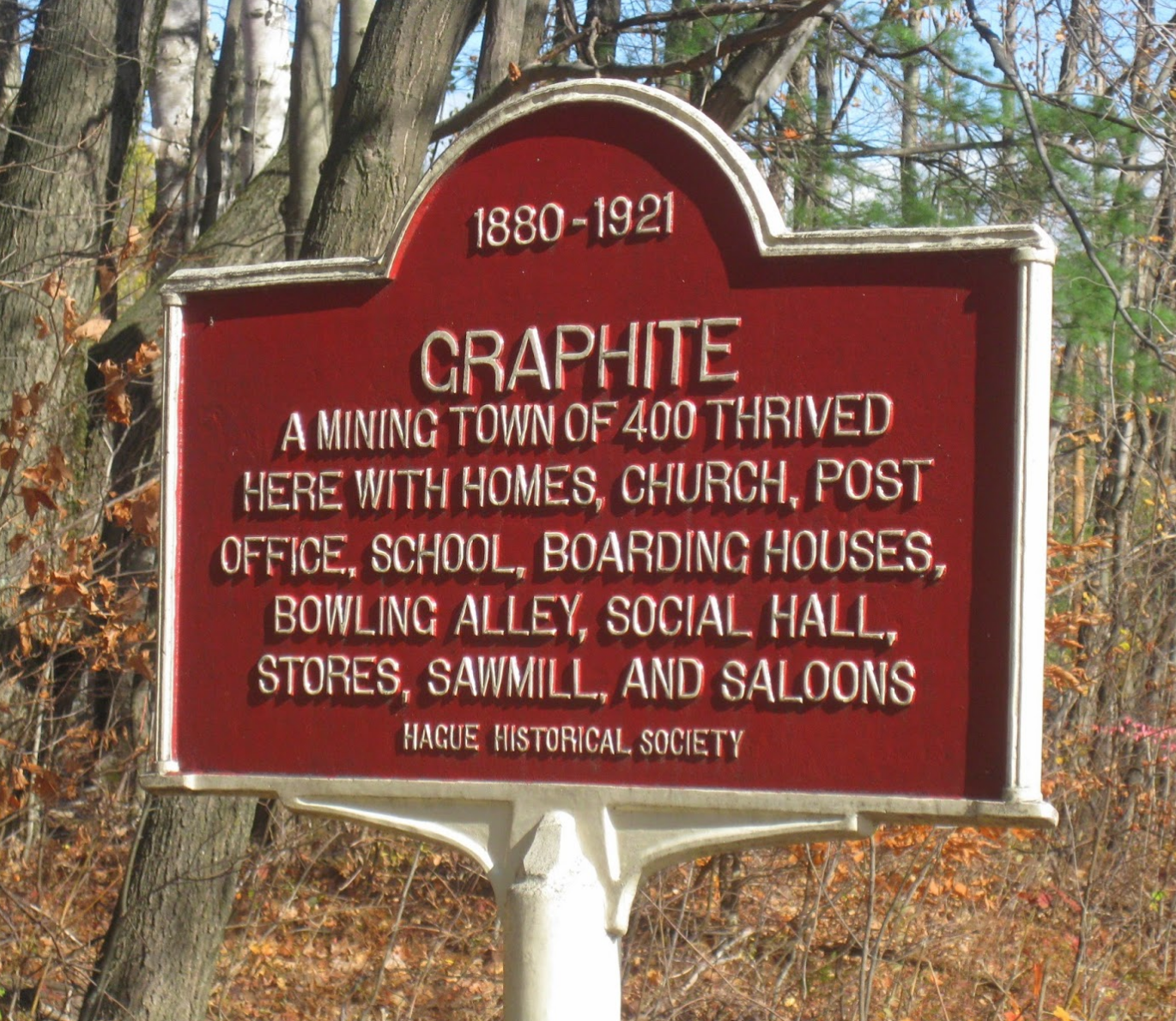 Arts District of Glens Falls Seeks to Brand City as Arts and Entertainment Destination
Binley Florist Participating in Petal it Forward
Our Drink Pink Breast Cancer Awareness Fundraiser Is Back and We Need Your Help!
Lake George Region Community and Business Directory
Itineraries to help you plan your trip to the Lake George Region