Our area is currently in Phase Four of the NY Forward Reopening Plan. Please contact businesses before you go to confirm hours. To see what is open now click here. 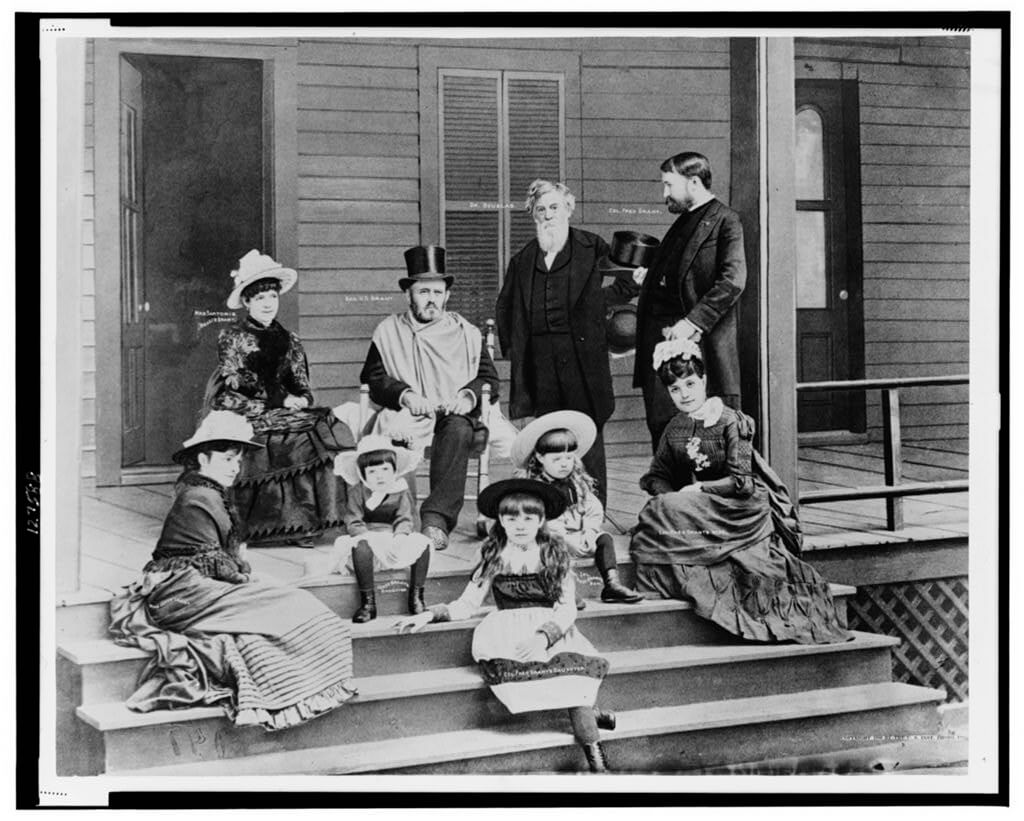 We’re thrilled to collaborate with the Lake George Mirror to bring you a weekly #FlashbackFriday series on our Twitter, Facebook and Instagram channels, in which we highlight an article about the area’s history in the current edition of the Mirror! 📰

From the Lake George Mirror:

"We happened to visit the cottage where U.S. Grant spent his last days on July 23, the very day the 18th president and Union Army general died in 1885. His memoirs, which he finished hours before his death, supported his wife and children in the years that followed, allowing them to spend summers at the The Fort William Henry Hotel and Conference Center and the Marion House on Lake George. The Grant cottage and the overlook at Mount McGregor have reopened to the public. Lake George Steamboat Company pilot Tom Currie is among the tour guides."

For this post, we featured photos of Grant and his family at the cottage in 1886 as well as a portrait by famed photographer Mathew Brady. Brady has a local tie as well. The pioneering 19th Century photojournalist was born in Johnsburg.

Mathew Brady is best known for capturing scenes of the Civil War and photographing several presidents and public figures.

There is a monument marking Brady's birthplace in Johnsburg, which is located about a half hour drive northwest of Lake George.

Pay by Phone Parking now Available in Lake George!
Lake George Mirror and Chamber collaborate on new #FlashbackFriday Series
Planning A Family Vacation With An Autistic Child
Hot Spots for Pups to Cool Down During the Dog Days of Summer
Beaches, Shopping and More Top Tourist Favorites, According to Survey Findings